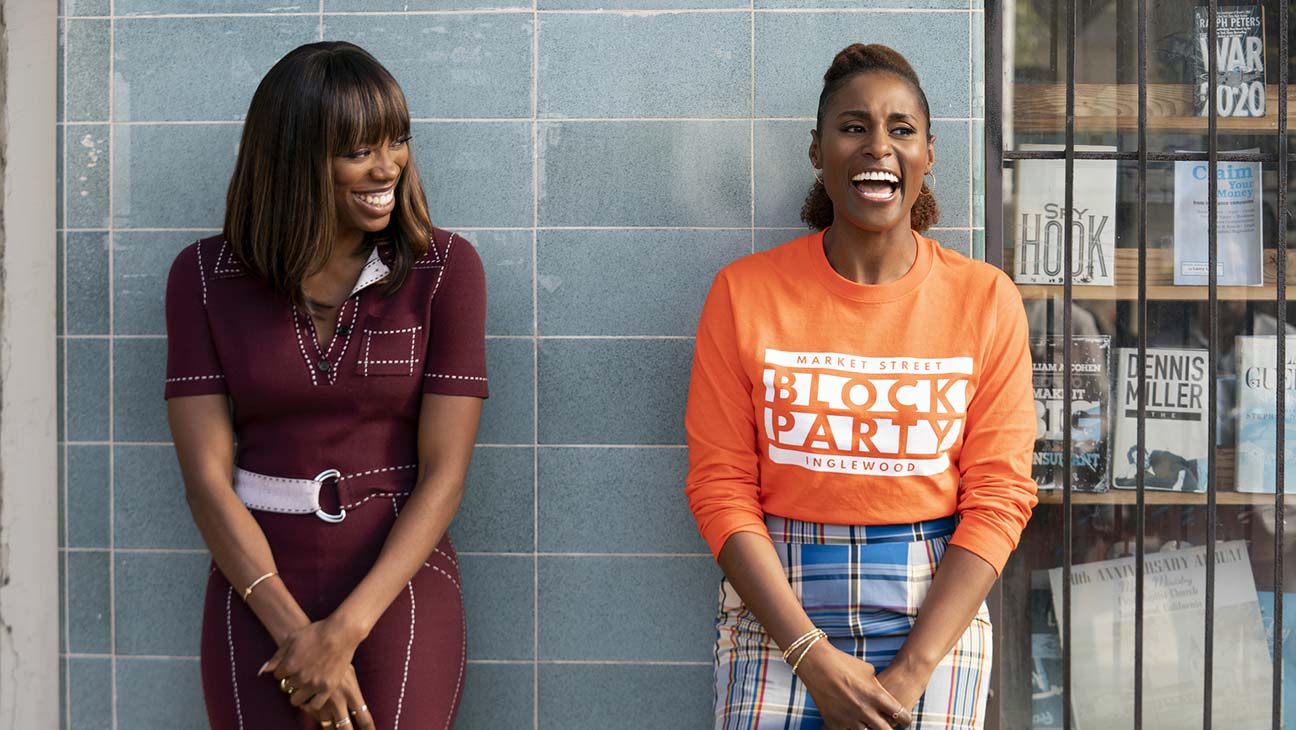 It’s been nearly 2 years since we last had new episodes from Black 30 something’s favorite series, Insecure. While, Creator, Issa Rae has been venturing onto the big screen, starting a record label, getting engaged and opening a coffee shop, viewers on the other hand has been waiting impatiently for a new season. Well the wait is no more, as season 4 is kicking off this Easter Sunday at 10 pm on HBO.

Now being that its been so long since last season, you’re probably hella lost and in need of a recap. Don’t worry, I got y’all real quick. Season 3 kicked off with Issa crashing on Daniel’s couch, after she abruptly left her job at “We got Y’all, with determination to put together a block party for her Inglewood peeps. The season was full of conflict, lessons, ghostin and breakups. After figuring out that her and Daniel was going nowhere, Issa ended up as a property manager in exchange for discounted rent at some apartment building. Distant Tiffany gets even more distant as she nears closer to giving birth. Molly, Issa, Tiffany and Kelli hit a weird but familiar wall at Tiffany’s baby shower as the women realize how life changes may threaten the nature of what their friendship has been over the years. Kelli is wild and unapologetically Kelli as usual, while Molly finds herself in some interesting situations in her love life and friendship with Issa. Lawrence reappears, and not only gets some weight on him but a real career. He levels up to the point where Team Lawrence would probably gloat and further justify his loyal fan club. He and Issa reconnect in season 3 and they seem to finally reach some sort of closure on their past relationship. Lawrence meets a new woman that he’s feeling named, Condola but as the season ends her and Issa ironically cross paths. Unbeknowsing that Issa is actually the ex girlfriend to Lawrence, Condola offers to help Issa with her block party endeavor. Issa finds a new Bae that lasts only temporarily, because his mental health causes him to ghost her. Which by the way brought up a very good discussion about mental health. (go watch that episode) The big takeaway from season 3 was Molly’s messy love life, unrealistic expectations and Issa’s journey on trying to figure shh out both personally and professionally.

The authenticity and familiarity to Black millennials is what made the show such a hit and if season 4 brings the same laughter and realness then viewers should be in for another great season.