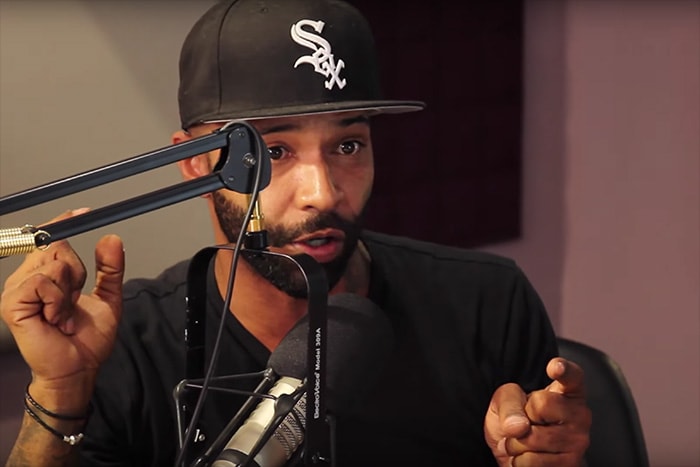 Hip Hop fans was hit with a major blow last week, after learning that Joe Budden would no longer be hosting or involved with Everyday Struggle. The Pump it Up rapper, turned heads with his outspoken nature. When it came to new era rappers he held nothing back which resulted in being labeled “bitter,” “hater,” and plenty other negative adjectives. He made headlines with his infamous fiasco with Migos at the 2017 BET Awards.

Buddens fresh off unemployment didn’t miss a beat. He recorded an end year wrap up show with the other controversial and opinionated guy, Charlamagne The God. The special called, This Year was Dope/Trash is a Revolt program. Revolt of course is owned by Diddy, and already includes popular podcasts, The Breakfast Club and Drink Champs in its lineup. Once Joey became a free agent, he reportedly was heavily vetted out by possible suitors and was taking meetings with multiple networks. The Revolt rumor caught steam but today Budden took to his independent podcast to dispel the rumors

In addition to debunking the five million dollar myth, Budden offered more insight into his exit from Complex and Everyday Struggle. As always, he dropped gems, controversy and entertainment.

Fast forward to the 1:50 mark to hear him knock down the Revolt rumor.

What are your thoughts? Do you think Budden should stay independent with his podcast or join another major network?