Dependency or Love: The Thin Line In Marriage and Relationships 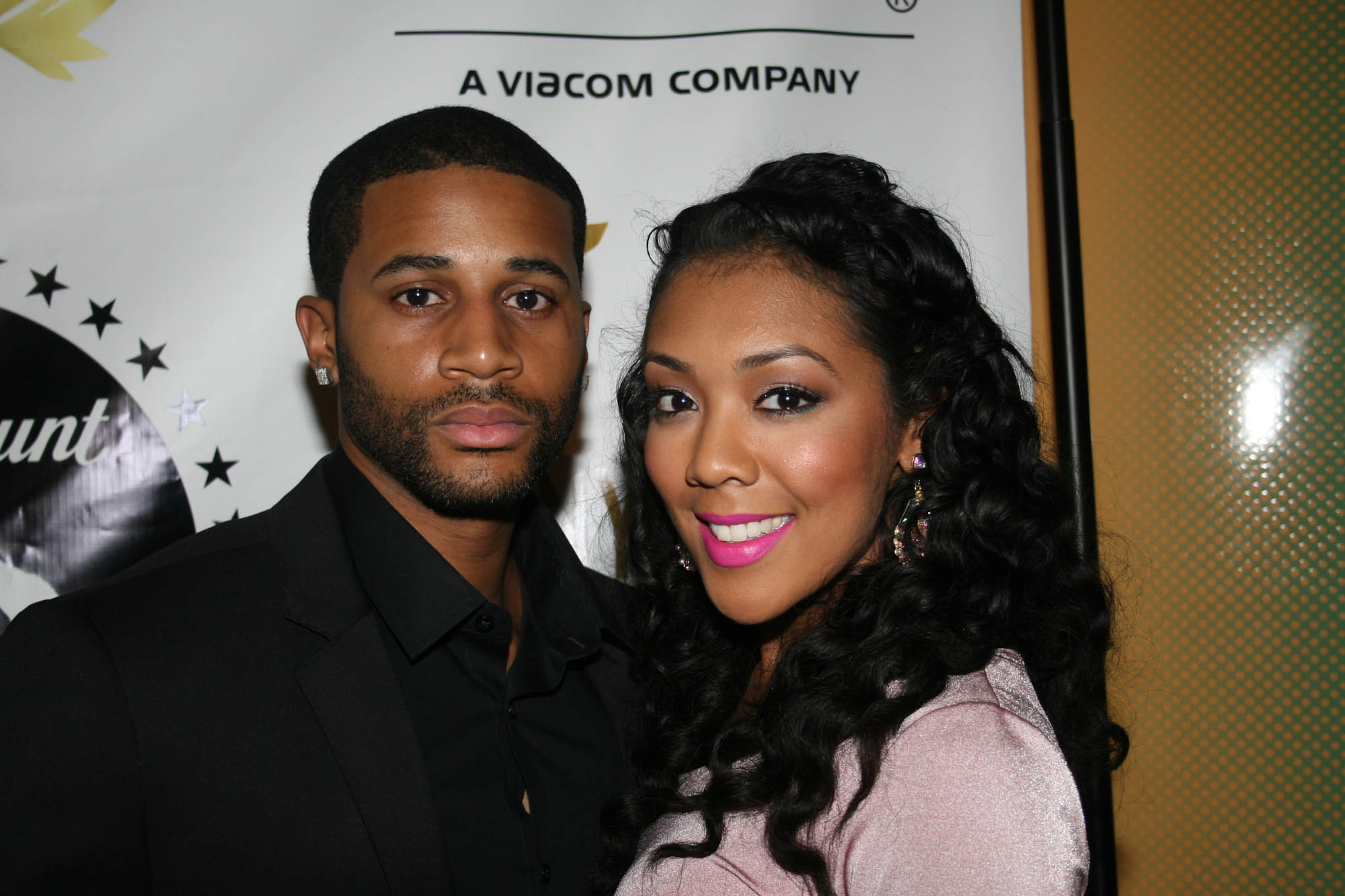 Before I get to the point of this article, I must make an opinion about a question I was asked. A guy asked me my honest opinion about Cassie moving on so soon, after she and Diddy just broke up. When I was asked this, it caught me off guard. But nonetheless, I have to share my opinion. When a woman truly loves a man, it is no amount of hell that she will not be willing to deal with. While some women dream of a husband and kids when she loves a man and I mean truly loves him, she will be willing to put that dream aside if things are good between the two of them and if so, marriage can wait. I seen women wait damn near 20 years before getting married because she was “happy” where that relationship stood. Moreover, it can be countless of reasons of why one choose to wait on marriage, but one reason will forever remain. If her love for that man is strong then nothing can tear her apart from him (if it is love).

When Diddy and Cassie they broke up, shortly after their split, Puff was seen with a lookalike literally three days later. Then with the death of his children’s mother Kim Porter, he let his true feelings show by calling Kim his “True Soulmate.” So, with his lack of respect and careless behavior Cassie was apparently done. While I don’t believe him calling Kim his soulmate played a role, it probably didn’t help his case. Cassie spent 12 years with a man with nothing to show for it other than a couple of dollars and a wet ass. She was done with that chapter of her life and chose to move on with a man who seemingly honors her and respects her like she deserves. But let’s get back to a schedule programmed.

Last week, I saw this post of a married couple featured on Black Love, and after watching I had serious concern for the man’s sanity.

There’s a difference between craving someone and obsessing over them. A huge difference between longing for attention and being desperate. A difference between desire and need. See, the neediness of any one person is a relative thing compared to whomever they are with. Being needy ultimately means needing more from the person you are with than you should need from them, or than they need from you. We are human, which means it’s in our nature to want connection, to desire being with and around people who make us feel good. Which means when we love someone, we want them to pay attention to us. On some level we seek praise, attention, approval. We long to be both loved and understood. We want someone to give us all their time, and love and for some people it hard when we have to share that love. It’s a dream when someone let their walls down and trust us with their soul and spirit. But somewhere along the way, we’ve made these rules for our relationships. We’ve told each other that there’s a line and if you cross it, you’re flirting on the edge of ‘too much.’ We’ve cautioned ourselves to be careful, to not be too ‘needy’ – so much so, that now we’re scared to ever feel, or speak what’s on our mind. There is a very clear difference between wanting to spend time with someone, and not letting them spend a minute alone. A very clear line between calling your spouse every day and calling them twenty-five times in two minutes when they don’t pick up.

In the shortened clip above, Devale reveals how his mental well being was diminished because of the absence of his, now wife, Khadeen. This was a strong reflection of unhealthy dependency for both parties. He basically stated that, “…he didn’t know how to be single, and he didn’t want to know either.” Which wasn’t a problem cause it just some people out here who just not meant to be alone and I will explain that later. However, he went on in the video how he needed his wife and he couldn’t function without his wife and how he depended on his wife to help him fight his addiction with drugs and alcohol while in the NFL. In the video, his wife shared how she put her dreams and career on hold to basically take care of her husband and their family. Also, in the video he shared how hard it is for black men to open up because of the stigma for black men to stay strong. If you can find the whole video, you can see their love and the love they have for each other was very strong. However, you can actually tell that if she left him, then he wouldn’t know how to function without her. He showed us that he is not able to be a man without her by his side. He needs her way more than she needs him and you can tell by looking in that video she enjoyed how dependent he is of her and there are days when she hopes that he would let her breath.

Some people thrive off being in a relationship with clingy partners and others feel stifled. The dependency can come with a whole slew of problems— worst of all being jealousy.  You have people who simply cannot function with being alone and when you begin to date those kind of people problem, they will either cling to you or bring you down. People love having someone that depend on them greatly. For some it makes them feel wanted, especially after being with someone that didn’t need them and made them feel like they were replaceable. So, when you finally have that person that wants them there, they refused to let them go. Even if they’re aware that this type of love is toxic.

Have you ever seen a small dog trying to gain the attention of a larger one? The little dog jumps around on his hind legs, licking the other dogs face, while the big dog is turning away, as if saying, ‘Oh please, give me a break…” That’s normal dog behavior. However, when neediness manifests in a human relationship, the ‘big dog’ feels trapped by the clingy behavior of their partner. At first, it’s quite flattering to be the object of adoration, but after a while, it can all become too much. Sometimes neediness come when a spouse decide to step out of the relationship, or when someone have deeper issues that they refused to deal with. Either way, this type of relationship will leave you always searching for answers. Sometimes this type of relationship can work as long as the dominant partner is kind and considerate and loves the other. However, in most cases, the feeling of being trapped with a needy person is a turn-off, and the relationship ends. No matter how much you depend on someone, no greater dependent comes from self. Loving someone is good and having someone in your corner is amazing. But as I always tell you guys love of self is greater. Admit it, no one knows what they’re waiting for when it come to love. Are we waiting for a declaration of love? Are we waiting for someone to change? Are we waiting for someone to recognize how loyal and patient we are? No one knows. But know that real love will build you up. Either we grow together, or we grow apart. But hell, what do I know, I’m just here to share my thoughts on my journey of self.