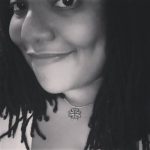 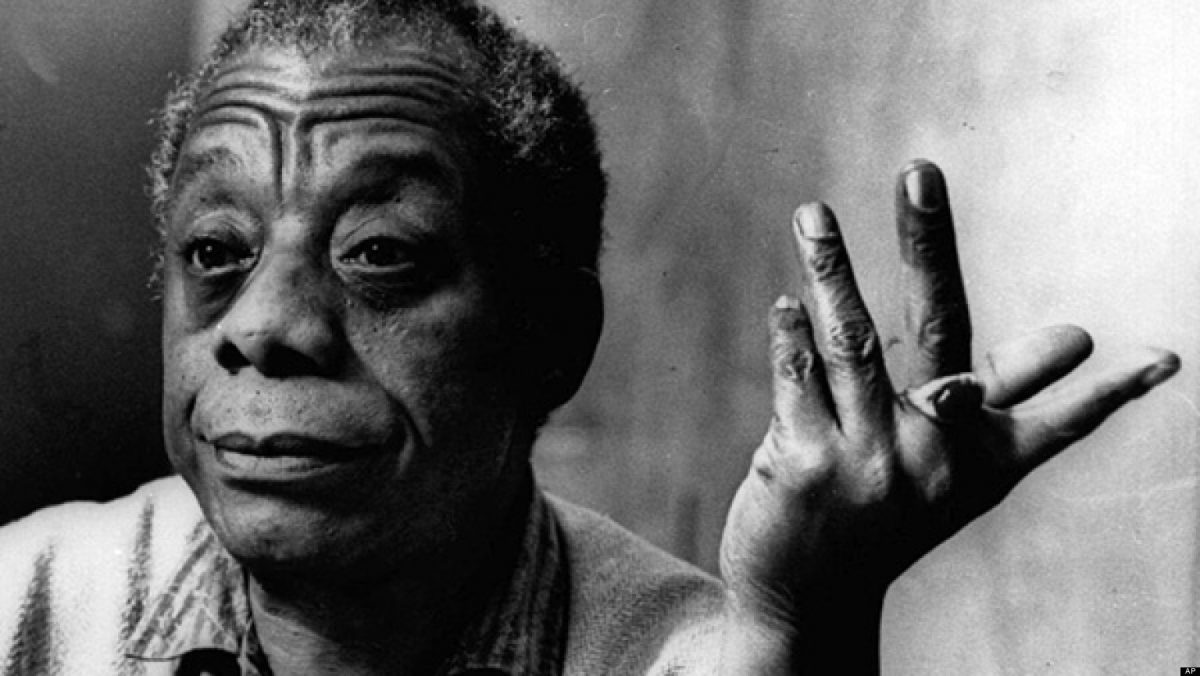 This is about to be long and is not for simple minds!  I think very deeply, read history, and observe events with concern about the future of African Americans in this country, especially being that I am an African descendant in America.  An American citizen with “freedom of speech.” I have never lived anywhere else and I understand that I am grateful for the opportunities that America affords.  However, we must realize some painful truths.  I’m tired of history being romanticized and our voices being diminished. America was built off my ancestors as slaves. The free labor we produced lead America to becoming a superpower. The system continues to thrive off our economic failure and because of mass incarceration and the established school to prison pipeline, slavery has never ended. One of my favorite shows ever is The Walking Dead.  On the show Negan is representative of a colonizer taking over other groups to enslave them.  His group is called “the saviors.”  A capitalistic society requires a hierarchy.  They (Negan and this society) want an underclass around to do their bidding and extract resources while select groups live as privileged royalty. Historically an underclass must be perpetuated and the mindless breeding of future generations of slaves is ideal.  Hence an unwritten, formulated cast system exists.  Interestingly enough, those with dominate, highly melaninated genes, are at the bottom.  Those who are “anti” or revolutionary in this system serve no purpose and are eliminated.  Therefore, our ancestors and leaders who did not perpetuate the system were openly killed.  Look at the American Indian, the horrific elimination of nearly an entire ethnic group with meager acts of contrition via sensationalized memorialization, revenue from casinos, and scholarships; after systematic genocide.  Over time I just hope that the same doesn’t happen to us Africans living in America.  So many things we thought were “of the past” like open racism, slavery, and people hanging from trees are still occurring today after all.

Daily we see more lynchings and/or mysterious deaths of unarmed black men, women, and children by police.  Often due to “fear.’  At what point does the excuse of “fear” stop being justifiable?  Aren’t police supposed to be courageous?  Aren’t people supposed to be here to protect us and not be trigger happy due to fear?  Maybe they are not afraid but instead are purposeful.   Many say that the images of our deaths cause desensitization which normalizes the genocide in our communities, but I am not becoming desensitized.  I am instead becoming increasingly aware of the fact that the system has no concern for our lives.  This is obvious being that time and time again regardless of blatant video and other evidence, no perpetrator has ever suffered any criminal consequences in the death of unarmed black people.  If one can find such an incident after searching, it is safe to say that it is a rarity at best.  No more than a slap on the hand for taking an innocent human’s life.  Many times, the perpetuators even get back pay for the time they spent off (a free vacation).  Getting a financial settlement is not justice.  Just as lynching in the past, I think that these murders are done to make a statement of power.  And we as the African diaspora are totally powerless without the unity.

Unity is something that we have such issues generating and maintaining probably due to fear, individualism, and greed.  But we cannot continue to make the same mistakes.  Though it seems a foreign concept to us, all other communities of people have concern for the rights of their people above those of others.  Instead of letting ideals, personal thoughts, or feelings divide us; we should work toward the most common goals above all else.  The actual ability to reasonably survive and thrive.  Life, liberty, and justice.  After-all, our LIVES are at stake!  In the sense of unity, some have spoken on creating black Utopias here in America.  Pooling resources and circulating money only within the community.  This idea sounds wonderful until you contemplate the fact that multiple attempts to build strong independent black communities have been sabotaged via raids, infiltrations, and bombings.  Of course, we should still always try for a better future, but how can we really be free in a land where we are treated without basic human rights?  Yes, this is our home country.  Yes, our ancestors paid for our right to be here with blood, but I’m sure they wouldn’t want us to continue to live in slavery forever.

Maybe we should go to Africa.  Despite chants for us to “Go back to Africa” whenever one speaks of our rights, the system as we know it would fail if we did.  As Negan says, “People are a resource”.  If Negan killed ALL members of opposing groups who would slave and salvage for him?  Who would feed his economy?  Perhaps we could take our skills to Africa and build it. Yes, it could be difficult and a sacrifice for us to build up the infrastructure in Africa comparable to that of America, because systems are already in place here. I’m no expert but I think it still could be done; if we are accepted by our African brothers and sisters with open arms.  Maybe people with money and power to make real change could help?  Even the black upper/middle class?  But would they be willing to help? Would they be willing to risk their comfortable lifestyle?  Their children wouldn’t be like Trayvon Martin or Tamir Rice; no one would shoot their kids as they walk down the street or play.  Right?  The children of African immigrants or other members of the African diaspora would never be targeted either.  Right?   Another thing I hear is that there is strong colonial influence and even white supremacy in Africa as well.  But is it as bad as in America?  Again, I’m no expert, but I doubt it.

We already know that there is genocide taking place before our eyes through police genocide, as well as economic and health disparities.  The question is what do we do about it.  Because obviously what we are doing isn’t working.  Even if you have no intention besides living your daily life and having fun, you may still be affected in a multitude of ways unless you can miraculously change your color from black or brown to white overnight. Maybe the answer some find is building in Africa or even some other country.  Others may wish to build independent communities in America where we must guard and protect ourselves.  Protecting ourselves even possibly from those who should be acting to serve us as American citizens.  Maybe there is some other solution as well, but protesting for a few days and then going back to the “daily grind” isn’t working.  We must do something.  The first step is actual cognizance of the gravity of the situation.  There is a strong possibility that thinking or speaking about inequality and injustice will lead to the nomenclature and targeting of you as a “black identity extremist”.  Being proud of your heritage and not just “getting in line” makes you a threat, but everyone must stop being guided by fear.  If we chose to continue to live in la-la land and ignore the graveness of what we are facing, we cannot be surprised if our son or daughter is the next hashtag.

I know that when we speak of genocide in our community, people bring up the made up term “black on black crime.”  I should make it clear that without systemic oppression the self-destruction of black people would probably be much less prevalent than it is today.  If we contribute to our demise as “crabs in a bucket,” you must ask yourself; “Who put the crabs in the bucket?”

One thought on “Maafa”