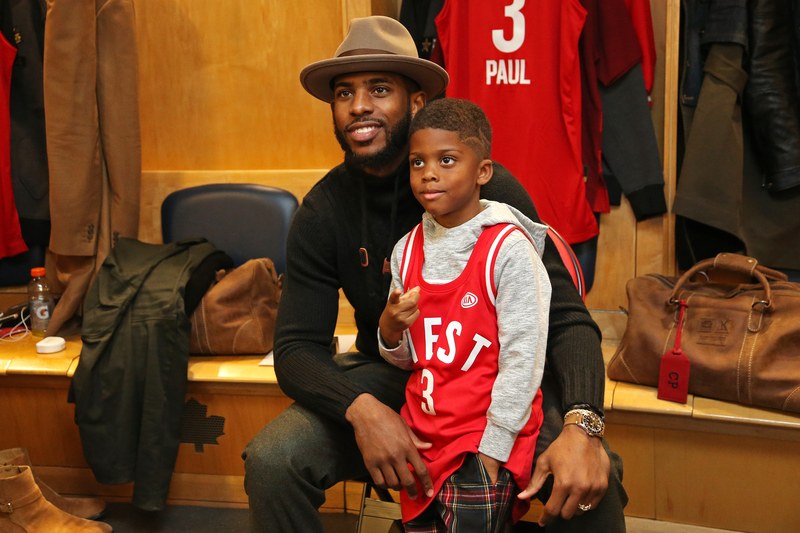 This story will get me in deep shit but it has to be said. Last night, I went to my best friend amazing play “Shop Talk” and it brought up a topic that we never talk about. When it comes to the conversation of “pro-choice” it is a touchy topic with no winners. Everyone views are different, but it all leads to women saying that it is “their choice.” Moreover, what if the man involved wants to keep the child? Should it still just be your choice?  In a national survey involving single and childless people in 2011, more men than women said they wanted kids. A different poll from 2013 echoed those same findings, with more than 80 percent of men saying they’d always wanted to be a father or at least thought they would be someday. Just 70 percent of women felt the same in regards to becoming a mother.

Today’s young women have more of a choice about their fertility than their grandmothers did, and perhaps clearer eyes about the challenges of child-rearing than their mothers. For many of our grandparents, having children wasn’t a question, it was a given. And they had lots of them, spawning the baby-boom generation: The birth rate reached 122.7 children born per 1,000 women of childbearing age in 1957. Boomers themselves had more of a choice thanks to the widespread adoption of the pill and changing social expectations brought on by the women’s liberation movement, and the birth rate sagged, then stabilized.

However, it seems like men are left out when it comes to that decision. While it’s our body, it is his seed growing inside of us. We knew what the outcome could have come to be when we chose to lay down with him which women seem to forget. No one can stop you from having sex however ignoring a man’s wishes in regards to keeping the child can arguably be said to be a bit selfish. Should men have as much of a say so as you when it comes to deciding what to do with pregnancy? Not every man is going to elect to give you $500- $1,000, to rid yourself of his seed and then disappear like nothing happen. There are men who want to have that child but is denied the chance. Sometimes not even being told that a pregnancy occurred or being told after a woman has already had a procedure to abort.

In one of the scenes in the play, Shop Talk, Timothy Moore shared a personal poem called “Dear Son: A letter to my aborted son,” a story about a man who lost a child to abortion. In the poem he detailed how he was excluded from the decision process regarding the pregnancy. At age 19, he explained how he was still very much so interested in going through with the pregnancy but his wants and desires did not matter. The majority of today’s young people of both genders seek a fair split in work and family responsibilities. But even if both partners want it that does not always mean that it will happen. Achieving equality in the home is easier said than done: In a 2011 survey of fathers, 65 percent said they believed that both parents should spend an equal amount of time with child-rearing. But when asked about their realities, 64 percent said their wives provided more care. “I think before you have kids it’s a lot easier for men to imagine combining work and family,” Coontz said. “There’s work involved with having kids that women can anticipate better than men. We saw our moms do it.” The work of raising children also comes with virtually no support. American mothers aren’t guaranteed paid maternity leave or paid sick leave and are offered virtually no help in affording the exorbitant cost of child care. They also face widespread discrimination and a hit to their incomes just for becoming a mom.

However, why would men want to father children in a society that does not value fatherhood or protect fatherhood under the practice of law in family court, especially in a culture that paint a horrible image of the black father? Furthermore, in the Black community the image of the father is painted so poorly as if the Black Father is absent and lacking in support. This is the image perpetrated by media and sadly some black mothers, rather legitimate or not. That is the reason why a growing number of young Black men, are opting out of fatherhood. There are two aspects to this decision. Some Black men develop a strong parental bond to their children and some are denied the opportunity. The possibility of being alienated from their own children and the personal psychological devastation that would result from that, is simply too great a risk to take for many Black men. In a shocking study many divorced or single Black fathers has committed suicide as a result of being forcibly alienated from their own children or banned from seeing their children by women who refused let go of the failed past relationship.

The reality of the situation is that fatherlessness and the epidemic of single motherhood, is now becoming a common situation and will eventually lead, (if not already there) to damaging societal and familia issues. When you look at the negative impact fatherlessness has on life outcomes as it relates to trajectory in regards  to education, crime, mental health, economic growth and so on, your realize just how much #FathersMatter. The question then becomes, why so many Black women continue to keep their children from there fathers? Yes, there are many reasons that can be as to why fathers are absent and many are absent by choice. That is a fact. But how can forget about the ones who want to be in their children lives but are denied the opportunity by so many opposers? This is not just my own opinion by the way. Many people have voiced the same concern. Fathers wants should be weighted pre birth and after birth, but reality shows us that this does not always happen. Especially in the Black community.  When my time comes to be deciding on pregnancy, maybe then I will understand. But until then I will continue to gain knowledge on the topic and on my journey of self.