The Game of Karma 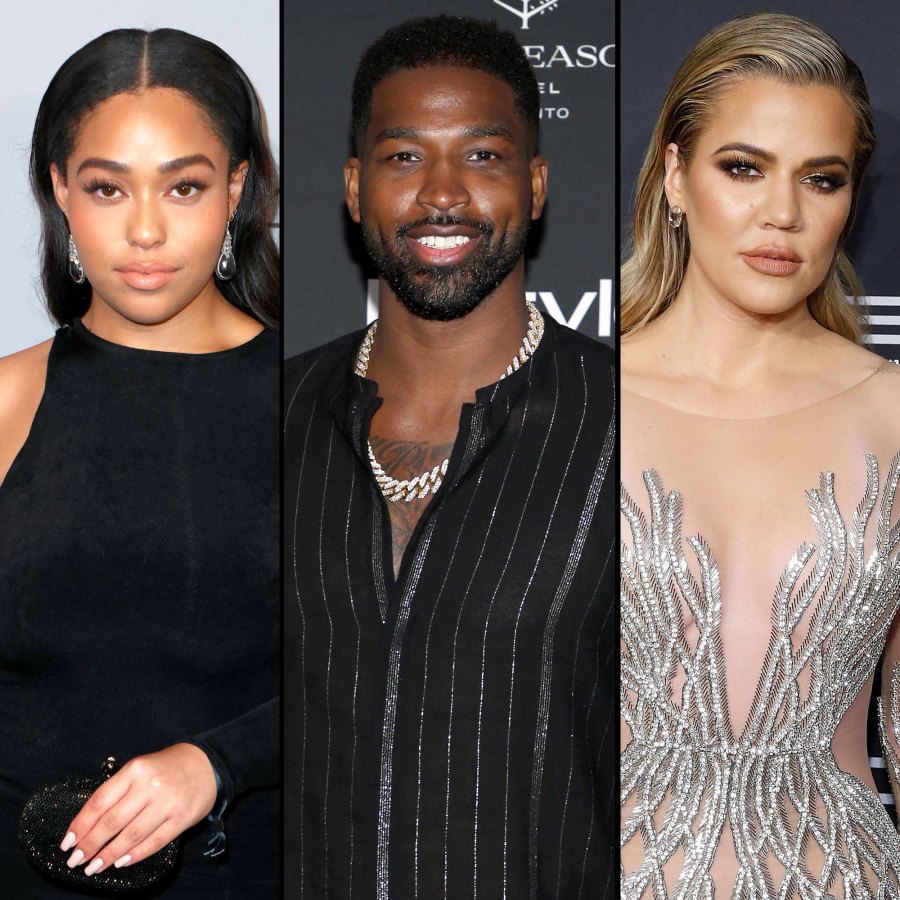 This has been one hell of a week for the culture. This week we learned if Girl Code exist and how some white women really feel about black women. Now, while Jordyn Woods has my full support, I still have my side-eye on her. Simply because it took for them to kick her out of their clique for her to seek her true family. That’s how it is sometime, we have to get knock down in order to learn who really has our back.

However, this story is simply about Girl Code and karma. Let me share my story. I was done with love at 25. In my mind, I’ve loved and failed and I was done trying to love. So, I share my celibacy journey with a co-worker, and she decided to go after a guy I use to date. He was loyal enough to tell me that she tried to talk to him though not that loyal during our relationship. I wanted to confront her about the situation. I knew him well enough to know he gets bored quickly, so she wasn’t going to be around after he got what he wanted. And what happens? A month later he got what exactly he wanted, he cut her off, and she was left looking stupid. I could look in her eyes and tell she wanted to tell me but knew she couldn’t. No one really believes in the power of karma because we know when karma hit us, we will not be ready.

Girl code is something we all grew up with, whether we respected it or not. However, there are plenty of unspoken rules that many of us don’t even try to follow. Like I told my sister. It’s not that I don’t believe in Girl Codes, I simply don’t believe in it when there is a man involved.

I’ve dated many men and I always felt single. At times, I blamed the other women for my failing relationship. I never looked at the fact that my boyfriend didn’t respect me. There are few things quite as heartbreaking as finding out that your boyfriend actually made you his side piece. A lot of guys aren’t honest about their relationship status and it often falls on us to figure out whether they’re full of crap. And that what happen to Khloe Kardashian is the proof of that. However, like I said several times since this story broke, I DO NOT FEEL SORRY FOR HER!!! This is her karma for the women she hurt and went on about her business. Even if the women move on with their lives, it’s messed up when someone you cool with would screw you over for a penis. But hey this is the world we live in. Karmic relationships do not respect healthy boundaries in their partners. They serve only their own self-interest and needs. They are the perfect template for forming abusive or co-dependent relationship complexes. While one person is very invested, the other person views it more as a convenience. That’s what happen to Khloe. For years she used black women as pawns to get our business and our men. Then after she got what she wanted from the men, she threw them away.

For those who don’t know the story, let me break it down. Since mid-February, the tabloids and social media have been jammed with gossip about Khloe Kardashian, 34, breaking up with boyfriend Tristan Thompson, 27, after she said she learned he had allegedly cheated on her with Kylie Jenner’s best friend Jordyn Woods, 21. The alleged tryst between Thompson and Woods took place at a party the Cleveland Cavaliers player hosted at his Los Angeles home over President’s Day weekend. What kills me is the fact this man has a whole other home while his daughter and “girlfriend” is in another home. Since the situation took place the internet has been on fire trying to see who side they should take. Which lead Jordyn Woods to do an interview with Jada Smith on her Facebook talk show “Red Table Talk,” sharing her side of the story. for a while we thought that more happen the way the Kardashian was acting. However, Jordyn Woods confirmed that the pair only kissed And that the pair was already broken up when this all went down. After the interview, Khloe accused Woods of “lying” during her tell-all interview on Jada Pinkett Smith’s Facebook chat show. Khloe Kardashian didn’t like how Woods proclaimed “I’m no homewrecker” and denying claims that she slept with him or performed a lap dance. Khloe Kardashian also accused Woods of being the reason her “family broke up” and berated Woods for supposedly not calling her first to apologize before giving an interview. Once everyone saw Khloe and her lap dog trying to attack Jordyn, black twitter went in attack mode. Giving her all kind of side-eye for looking past Tristan Thompson and going in on Jordyn. However, the next day she back tracked and tried to go back to blame Tristan Thompson but the damage was already done. Black women (well some of us) were done with her.

That’s the game of karma. You soon realize that you can’t cause pain and think karma will skip you. Khloe Kardashian caused pain to many women and thought nothing would happen to her. She broke up many homes for her own needs. She didn’t care if these women were happy in their relationships. She went after men knowing they were in a relationship. Tristan Thompson was about to have a son and in a relationship when she met him and didn’t have one care in the world. She just kept breaking up homes like it was sport. However, I don’t solely blame her. I blame the men as well. If you love the one you with, then no one can tear it apart.

Nonetheless, we’ve all heard it: Karma is a b****. What goes around, comes around. Karma is a force that gives you back what you put out in life. We live in a world in which everyone is connected by six degrees of separation or less. When you treat someone like s***, somewhere along the line, the same s*** will happen unto you. So, why she playing victim is beyond me but hey that people for you. Some people don’t believe in karma. I used to be one of them. Yet I’ve found that it can manifest in many different ways. This mystical force can affect all facets of life, but it seems to especially present itself in love. Heed karma’s warning and proceed with caution when acting up. The path of revenge has many casualties, including you! Karma can strike quick as lightening or work its course in a number of years. The battlefield of love is a cruel and nasty one, especially when bad karma comes out to play. Bad karma is extremely contagious because people are unable to break away from it. One common saying communicates that you get what you don’t want but want what you can’t get. That’s just how the game goes, play with fire if you want to but don’t be surprised by the burns.