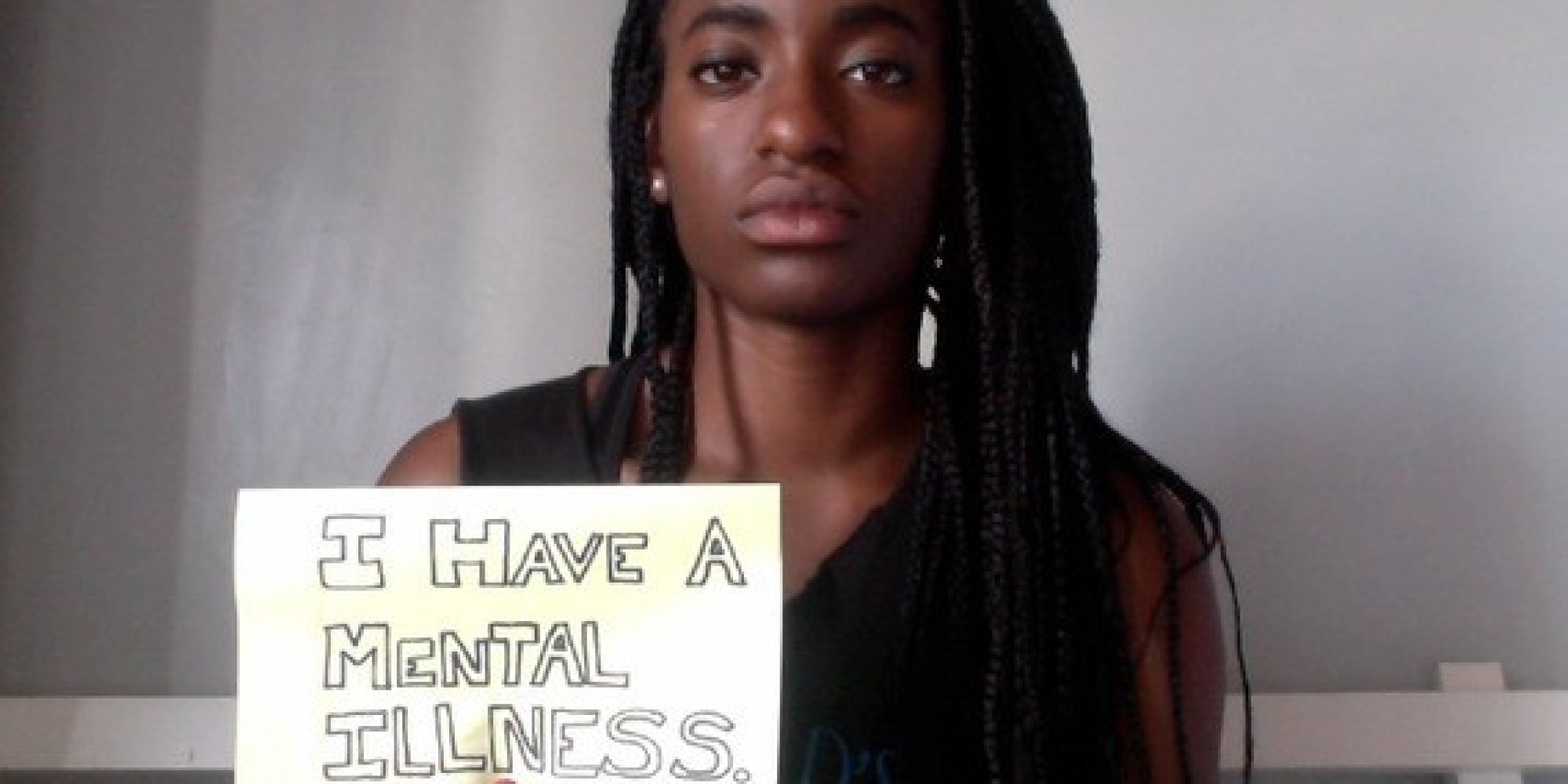 For most of my life my feelings have always been a joke to most people. Everyone would ask me how I feel, just to tell me to grow up or claim that I’m playing the victim. Hearing that made me put up a wall about sharing my feelings and I got to a point where I just kept how I felt to myself. Still to this day I won’t speak on how I feel unless I know I’m in a safe zone, and the saddest part is that I got so used to keeping my feelings closed off that I didn’t even know how to let my wall down to a man that I truly cared about. However, the more I kept to myself, the more I would have snap out episodes. I just wanted to share my feelings, but I was tired of being judged. Don’t get me wrong when I hear good advice, I listen but like anyone who gets advice, it takes time before it rings clear to your mind. But at time, you just want someone to listen to you, and not speak; just listen. This past week, 1/3 of Destiny’s Child spoke out about her struggle with depression.

For years since she first stepped foot into the super group Destiny child, she’s been the butt of every joke known to man. I won’t lie when I heard some jokes or saw “memes” about her, I laughed at a few but most of the time I was like why is everyone attacking this woman? Every where you look, when you saw an article about Destiny Child, you knew a Michelle joke was just around the corner. As you know, I often talk about Black Men’s mental health, but I have not really touched on the mental of Black. Both are equally important but still different.

Black women, similar to Black men are not allowed to show mental weakness. Since the day of birth, we are taught to be strong, and always keep our heads up or our crowns will fall to the ground. From our mothers to our grandmother’s we are taught that the first sign of weakness will lead to a punishment that we won’t forget. However, as you’re taught to be strong you meanwhile see your little brother crying his eyes out and your mother being the nurturing mother that you so desperately seek of to him while you get ignored. As we know depression within the Black community is like that elephant in the room that no one talks about but everyone sees and feels it.

There are countless myths and stigmas that surround depression in the Black community–particularly as it pertains to Black women. Myths surrounding the “strong Black women” can create needless pain and confusion and can ultimately keep Black women from seeking proper treatment. Strong Black women are supposed to have their own, not depend on a man or anyone for anything, and need to be able to do for others and for themselves without showing any weakness, right? But as we continue to give, a part of us is breaking and no one is trying to save us. We are taught to pray which is why you see so many black women in churches. I even saw a comment on twitter saying that

I had to catch myself simply because everyone knows my views on religion, so it is no need to see my ugly side when it come to that topic. As I said before, it is nothing wrong with praying. Sometimes a prayer can change a thought that is trapped in your mind, and make you realize how foolish you are to even have that thought. However, people need to understand that prayers lead you to your answers; it doesn’t give you the answer.

Michelle Williams of Destiny’s Child has checked herself into a mental health facility to seek help for her struggle with depression. Sources share that Williams is getting treated in a facility just outside of Los Angeles and has been there for the past several days. Michelle has been open with her struggles in the past. revealing her battle with depression in an interview last year. In a statement Tuesday, Michelle says, “For years I have dedicated myself to increasing awareness of mental health and empowering people to recognize when it’s time to seek help, support and guidance from those that love and care for your well being.” She continues, “Today I proudly, happily and healthily stand here as someone who will continue to always lead by example as I tirelessly advocate for the betterment of those in need.” Everyone from Missy Elliott to Tina Knowles shared support to the singer as she seek help. Just last year she shared on “the talk” that she had battle with depression since she was a teenager. Stating that “So many people are walking around acting like they’ve got it all together and they’re suffering” which she shared that she did for a long time.

Imagine finally realizing your life dreams, just to be attacked by countless people judging your every mistake. That is the pressure that Michelle has faced since the beginning of her joining Destiny Child. Much like we are raised to do, Michelle seemingly held her head high and looked past all of the negative comments that was being said about her. But like anyone it’s only so many times that you can turn the other cheek, before those comments become stapled in your mind.

Strong Black Women is what we are. Black women are strong because we are built to be strong, but sometimes we’re taught to believe that because we have strength there’s no room for vulnerability. Going through something? We’re told to just pull ourselves together and keep it moving. Black women are subconsciously encouraged to hide their pain and put on a brave face. Even that brave face has to be a non-threatening face, and instead an agreeable angelic face. That is of course if that Black woman does not want to be stereotyped as the “angry black woman.”

In dealing with mental illness, it becomes clear that sometimes the strongest thing a Black woman can do is admit that they’re not OK. Depression, anxiety and other mental illnesses do not make you weak. Actually it takes a strong person to say that “I need help.” When it comes to your own personal mental stability and health, ladies no one else’s opinions should hold any weight.

When I finally told myself, that I was not ok, that was my first step towards healing. I found that missing peace that I had been seeking, since I was age 22. I used to think that I was alone. I felt like I was the only Black woman who felt this way, and while there are certainly other Black women in the world dealing with mental illness, they were somehow hidden away simply because of the stigma and backlash that comes with showing perceived mental “weakness.” Something brilliant happened when I finally began to acknowledge and speak out about my struggles.

By writing about my thoughts and feelings to the world, I met countless Black women who are in the same boat. I realized that I am not alone. And that within itself is reassuring and comforting. It has been an amazing step towards healing. Sometimes the way to heal is to know that you’re not alone. Knowing that you’re not alone in a particular battle can end a war quicker than it can without. Hopefully now with Michelle Williams this will give Black women the power to seek help. Talking to our girlfriends or family is great but professional help could be even better and its ok. The first step is to admit that a problem exist and the second step is to get help. Don’t shoot the messenger, I’m just here to share knowledge on my journey of self.