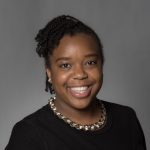 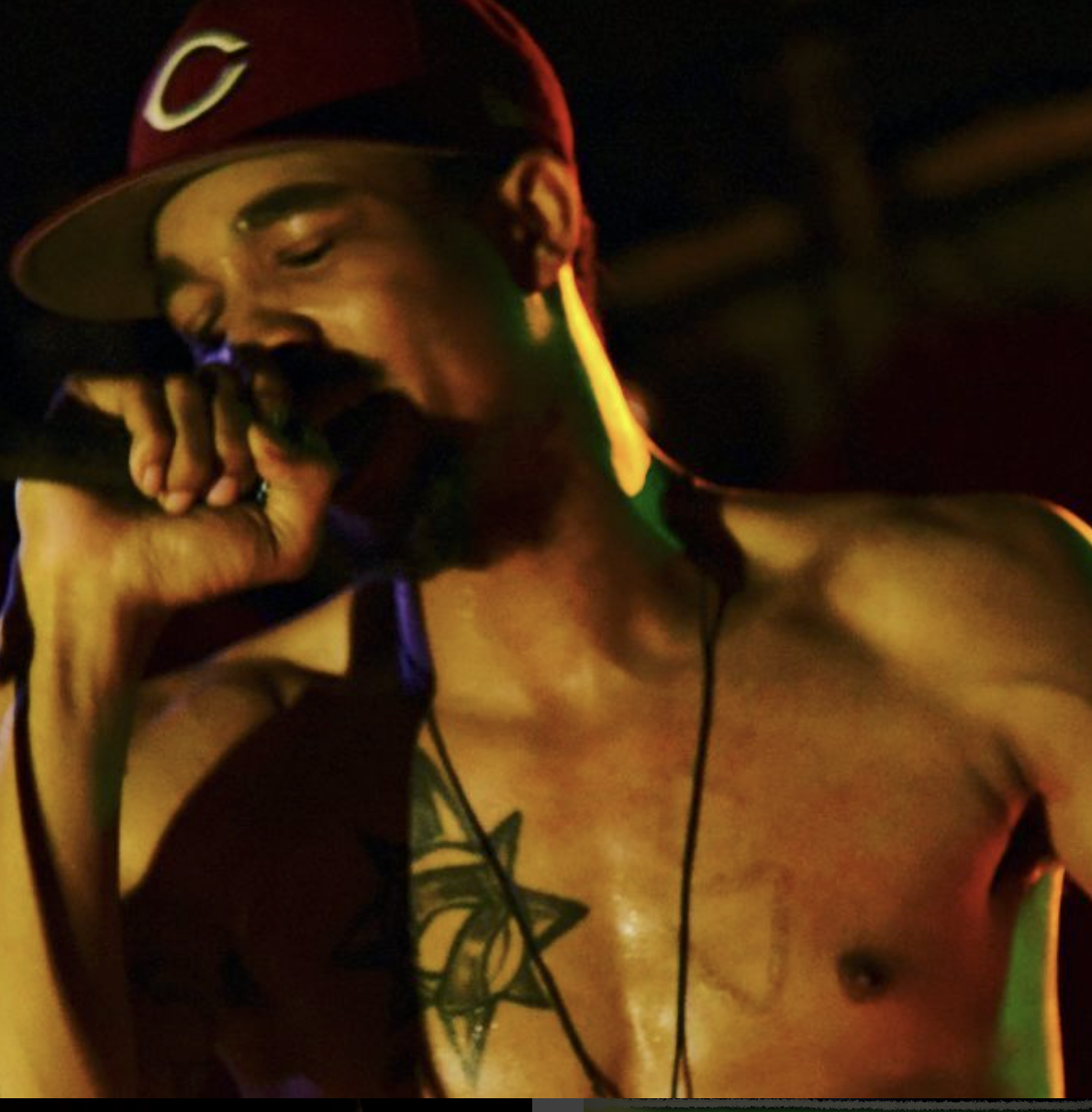 Evan X, or The Culture God, was educated in D.C. and went to various public and private schools in the city. Some of his passions growing up were: sports, video games, writing, drawing, and music. He credits his parents with his some of his early music selections. Some of his favorite genres were gospel, rap, and soul music. He prefers music that is “solid” and connects emotionally to listeners. Growing up he was never without his pen and paper. “I was in my room…writing songs, poetry, stories, I even had a script lying around somewhere”, he said.

His peers and teachers took notice of his writing in the 4th grade and from there he never stopped. Going to a predominantly white, private school in D.C. led him to always have a racial consciousness. These experiences opened his eyes and allowed to express his feelings through his music. Nas’ “Ether” inspired a spark that would change his rap career forever. By the age of 13, The Culture God decided to become the greatest rapper ever by studying words, languages, and styles of rap. “It is original. The content can’t be duplicated or fabricated. I am talking about things that are really happening and the people it really affects”, he said. He wants to connect to college professors and everyday citizens.

He understands how technology is shaping the landscape of rap. “It [the internet] has taken the level of competition from regionally based or locally based to now you are competing with everyone in the world.”He knows there are so many more rappers due to the growth of streaming and sharing websites but there is still space for the competition.

“Currently I am apolitical, I am just always anti-white supremacy”, he proudly states. He was not surprised by the results of the 2016 election and knows that President Trump’s shock value will charge people to leap into action about pressing issues. His projects dating back to 2004 have always been about “deconstructing white supremacy” and offer some real life solutions. “Personally, I believe hip hop culture should have been one of the greatest tools to combat racism”, he said. Evan X wants his music to mobilize and unite those who are affected by the systems of racism. Big K.R.I.T, Dave East, Freddy Gibbs are just a few artists he also names who also help move the culture forward. And by moving the culture forward he means putting their best foot forward every time they perform. He also acknowledges that new rappers who do not rap about relevant political issues are still accountable for using their platforms to address real life issues.

In his hometown, he wants see some policy changes go into effect. A few he notes are the use of social programs, changes in gun and marijuana laws, and lead in the water. “It is the racism on all levels. Environmental racism which is the process where you use a person’s environment to destroy them,” he says. Systemic white supremacy and a lack of resources are the biggest issues that he believes policy makers should be focused on.

Donning himself with the title “your favorite rapper’s favorite rapper” a lyricist, performer, and activist is doing work to better those through his art. “Don’t listen to anybody else. Just work on your craft and grind” a piece of advice from The Culture God who has been working and doesn’t plan to stop in the near future.

In Black Culture News and opinions

Brittany is a journalist and radio host from Prince George's County, Maryland. She has combined her loves of writing, interviewing, community service, and politics to create a more knowledgeable and politically aware community.