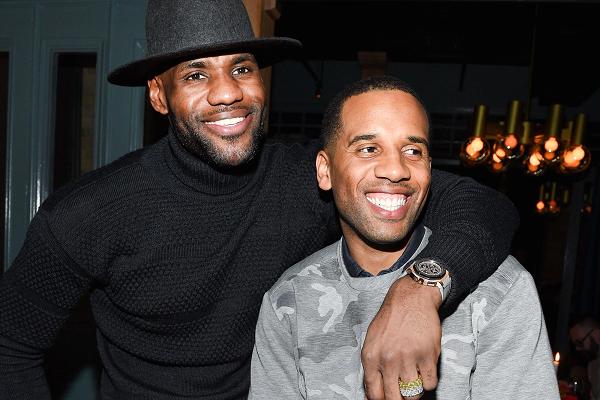 You know of the man. You’ve watched him play professionally the past 15 NBA seasons, maybe the past 17-18 years if you were in early bird, watching him play in high school. We have all been made witnesses but do you really know the man? The man dubbed, “The Chosen One,” before senior prom, the man that attracted Dick Vital to call his game while in high school. We have watched his highs and lows on the basketball court, but do we really know what makes the man some call “King James” tick?

Well, in this Uninterrupted and KITH production, Long Live The King, we get to hear from those influential figures in the Kings court and from the King himself. The level of passion, heart and authenticity is sure to strike feeling in the realest of viewers and maybe even resonate with his loyal hater, (I mean critic) base.

Also check out my latest piece about Russ Westbrook here

In Black athletes news and gossips