Can We Fix Black Love? 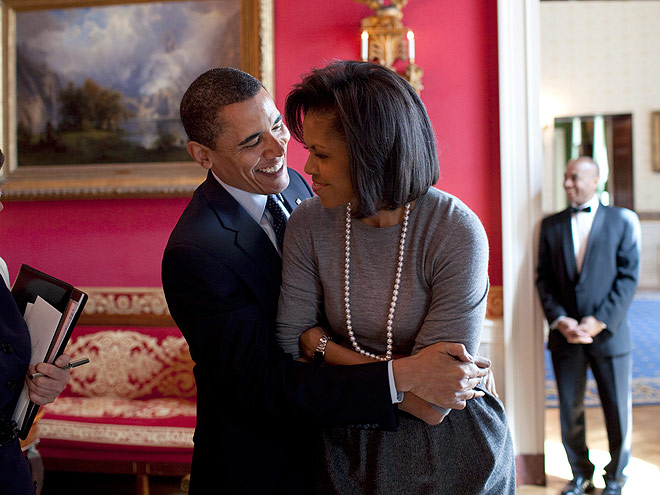 The welfare of certain situations in the Black community will always provoke an emotional response within us. As Black people we always face problems that seem impossible to heal from—but for the most part, I consider myself to be a chilled spirit. In fact, 99% of the time I am completely unbothered from the bull**** that is thrown my way as a Black woman. As I have come to learn writing about love is a gift and a curse. While I love helping others heal from the pain of a past love, or helping them move on from a relationship that’s been weighing them down, I often times find myself having difficulty understanding my love life.

Sometimes I feel like Black love literally doesn’t exist in America, in any form anymore. Everything has been done to prevent the new generation from seeing that true image of what Black love is. True Black love is the purest form of love to me and most glaring example of true Black excellence in America for Black people. Even with the hate that we faced during the era of slavery, the love that our ancestors had for each other during that time was pure and unbreakable no matter the division created among whites. Families were separated several times over, mothers and fathers were killed, men, women, and children were raped and taken away from their love ones. Most marriages were forbidden among blacks unless it was sponsored by their slave owner, and even then, that was only in certain states that allowed it at the time. We can say that White supremacy tried to kill the notion of black love, because it was a threat to oppressor to see the strong image of a black family. White supremacy did its best to make “black love” a figment of our imagination. And for many, it still is. However, it’s so easy to see an image of interracial couples or a happy black gay couple on television before you see a respectable black couple. They rarely show an image of a black couple, and if they do it always in a dark negative light (IE reality tv). The assault on black love, I think, had a two-fold yield though. It made black love stronger than any other form of love but the love remained.

We love hard because our spirit knows what it’s like not to have anything else. We literally had to create ways to ensure that our children knew that they were loved during slavery. However, now it seems like for a Blacks to experience that type of love among one another it will have to come from imagination or a movie.

The idea of Black love was in direct contrast to how America viewed Blacks then, and even now. Black bodies, then and now, are conduits for enhancing white economics, and upholding ideas of white supremacy and oppression. They tried to destroy us through slavery, yet Black love and unity is what persisted. Through Jim Crow, more of our families were decimated. Black mothers and fathers were taken from homes and killed/lynched. And yet, Black love still persisted. In the new and revised Jim Crow era, we see an over-policing and targeting of Black men for lengthy jail sentences while black love has been tried again. Will Black love continue to stand the test of time? I say yes!

The survival of Black love has been a struggle and it has become a juggernaut. It can’t be stopped. Black love has become an avalanche: Each time something was thrown at it, it has grown greater. This is why I’m so humbled when people tell me that my views on love gives them hope and inspires them to not give up on loving each other. I know loving another is hard however, the love I saw from my parents taught me so much. They were not perfect. There were times where I thought that my mother was going to walk away from my dad but no matter how hard the battle was, she determined not to lose the war. They taught me about love and loyalty and that molded my outlook on Black love.

No matter the storm, the sunshine is just a mile away. That is why Love is always in my spirit. It’s why I love Deray McKesson’s phrase “I love my Blackness and yours” because Black love is why any of us are here. It’s why we’ve survived. It’s why there is enough love for all of us to have. Our ancestors never let hate and division defeat OUR love. Black love should be intentional, committed and unapologetic. It doesn’t seek approval from anyone which is why it’s always been under attack.

Despite the fact that, deep down, most of us know no marriage is perfect, and no real love is perfect. in this Internet age, we’ve come to take every IG pic of Black love as proof of two individuals having a good marriage and belong together. We all know that love is not that simple, but if you let the internet tell it then love has no flaws. And as much as celebrity’s love bring us on the ride when things in their relationship are going well, whenever a married couple hits a very public bump in the road, we’re asked to respect their privacy— if they manage to last through their public hell— and when they return to the public eye, there no questions asked. Few couples are willing to be honest and open about the work of staying committed to someone, particularly in the entertainment industry, but we lean to them to give us hope.

While true love is not restricted by race or gender, Black love, between a Black man and black woman, continues to be a really big deal in the black community because it matters. According to US News and the Princeton-Brookings report on marriage, Black women will marry later in life, and are less likely to marry at all. They have higher rates of marital instability compared to both white and Hispanic women. Reportedly the rates of marriage in the Black community have declined while the rates of divorce, separation, cohabitation, out-of-wedlock births and children residing in female-headed households have increased. With those statistics is there any question as to where we should place our attention? As a wise woman told me, in order to heal we need to put our ego aside. But is it that simple? Time will tell, but as for me? I will continue my journey on healing Black love one day at a time.