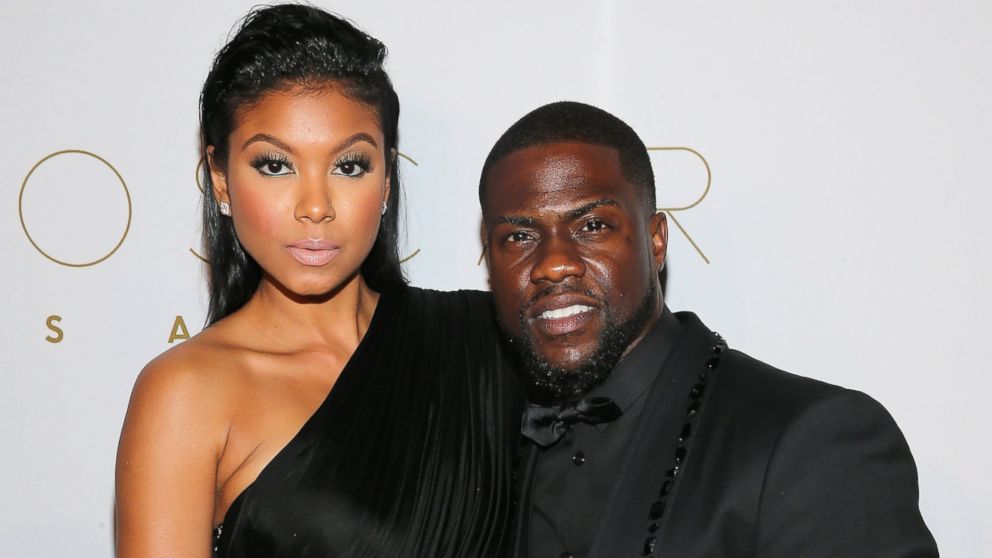 Everyone has the capacity to cheat. Being faithful is like trying to find a job with good hours, and good benefits. Spouses cheat because of problems in their relationship or just plain selfishness. Something is missing, passion has faded, partners feel lonely, a partner finds someone who treats them better or who appreciates them more than their current spouse, and so on. Simply stating, Moreover, I’m starting to wonder what do men want. Yeah they love to say that all they need is “a loyal and faithful woman,” but after Jay-z admitted to cheating on Beyoncé, I do not think that being loyal and faithful is enough anymore.

People claim that they are not happy in their relationship, so they look for love and affection elsewhere. However, as I come to learn a closed mouth do bot get fed. How does a person know that you’re unhappy if you’re not vocal about what you want? How can they fulfill your needs, if you don’t tell them what is wrong? Men love to say that “women don’t know what they want” but what do men want or do they even know?

Out of the blue Saturday night Kevin Hart publicly apologized after an unidentified party released a video and a statement claiming the comedian cheated on his pregnant wife.

“I’m at a place in my life where I feel like I have a target on my back. And because of that, I should make smart decisions. ~Kevin Hart

Kevin went on to acknowledge that he “hurt the people closest to him due to his action which has since led to what seems to be an attempt of extortion from the woman he allegedly cheated with. Hart married, Eniko Parrish in August of 2016 and he has two preteen children. Daughter Heaven and son Hendrix, from his first marriage with Torrei Hart. He additionally wrote on Instagram, “Sending so many apologies to my wife & kids. I got to do better and I will.”

The woman who claims to have slept with Kevin is claiming to have made countless attempts to expose this information to various blogs, in an attempt to also get paid. She went on to state that, “However, Kevin Hart was tipped off every time and most likely paid them off as they would not take on the story. Hence why I am exposing him in this way (FOR FREE).” The statement, which detailed debauchery at a Las Vegas hotel from Aug. 17 to 20, went on to accuse Hart of having made significant efforts toward Hurricane Harvey relief as a way to safeguard his public image prior to any release of the material. A representative for the stand-up comic and “Central Intelligence” star told TMZ, “Someone tried to set Kevin up in a failed extortion attempt. As law enforcement is involved, we cannot comment further as it could affect the investigation.”

“At the end of the day, man, I just simply got to do better, but I’m not going to also allow a person to have financial gain off of my mistakes. And in this particular situation that’s what was attempted. I said I’d rather ’fess up to my mistakes.”~ Kevin Hart

Now, words have been on the street for years about Kevin Hart’s cheating ways. He even admitted last year that he messed up his first marriage because of infidelity and age. He wasn’t ready as he claimed.

“I was young in my first marriage. I’m not ashamed to say it, guys. I got married at the age of 22. I was still all over the place. I didn’t really understand the definition of marriage. I wasn’t ready for it, so I take responsibility. I can say I messed my first marriage up. I’m man enough to say that.”~Kevin Hart

Furthermore, he also went on to say that he and his ex-wife, regardless of the problems that they went through, are in an amazing place now where they are “friends, and great co-parents.”  “To make this big step, it took me some time,” he told Chelsea Handler. “It took seven years. And then I was like, ‘You know what? She deserves it, because I can’t keep just letting this walk around free. That’s not fair to her. I got to lock this up.'” Even I read this I just shook my head. He knew he wasn’t ready personally to make that trip down the aisle again, but he did it anyway. Yes, we can say that how she got him is how you lose him but no woman deserves to be disrespected no matter the situation.

As I said earlier I’m starting to wonder if men even know what they want in relationship/marriage? At first, we thought you had to be the most beautiful woman in the world then we saw Eric Benet cheat on Halle Berry. Then after that we thought that women had to be a rider, and loyal then Jay-z admitted to cheating on Beyoncé multiple times in their relationship and marriage. And the list goes on and on.

Even if a person cheats you can come back from that. However, how can you sleep at night during the aftermath? As my favorite writer passport Cutty once put it, your first response is the response he will go by if he can do it again. Sometimes when a person cheats once, they usually don’t cheat again. Moreover, I have heard from many couples who said the union wasn’t the same after their spouse had cheated. When someone cheats on you, your mind and emotions scream at you to hate, punish and never forgive. It’s hard to let go of those feelings.

Nonetheless, forgiving someone for cheating will actually benefit the faithful person more so than the cheater. The anger we feel after infidelity is like a poison that lives in us. Forgiveness is the antidote and the only way to move on. You should try to forgive someone for cheating, but only once you understand what forgiveness means and how you can achieve it. Furthermore, once you forgive that person for cheating you have to let go of all the anger. Which is why I don’t believe Eniko Parrish will leave him. If they did in fact get together through cheating, then she knew this was coming because she once was on the other side. You shouldn’t expect karma not to come around, and bite you in the ass in some type of fashion. Until the video, and better edited pictures we won’t know the full story of what went down but we can just about guess.

The million dollar question is can you forgive someone that cheats on you? For me the answer is yes. I forgave a guy for cheating before but we broke up shortly after. It wasn’t about him, it was about me. People who can’t forgive cheating carry that resentment on to every relationship until they heal. So, I forgave him simply because I refused to carry that pain into my new relationship. Carrying on with that resentment can prevent people from being honest and trusting in relationships in the future which is why I chose to forgive. The trust wasn’t the same but the love was still there. We won’t ever understand why people forgive people who hurt them until we’re in their shoes.

Will Kevin And Eniko’s marriage survive? Well as the weeks past we will find out, but until then we will be watching like we don’t have a life of our own.