Trap Soul: R&B or its Own Genre? 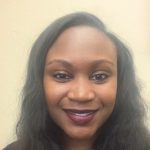 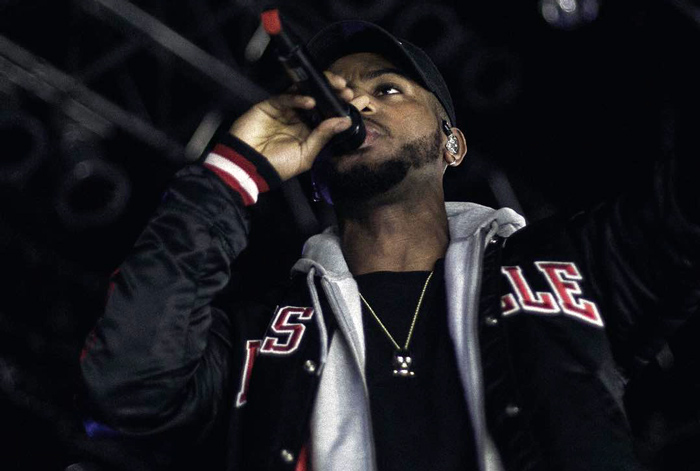 Trap Soul, a budding genre of music, has been very prevalent among many emerging artists of the Twenty First century. But is it a form of R&B or is it its own genre of music? According to BET.com Trap Soul is “A new genre of soul that was created in the 21st century, that infuses soul, rap and R&B.” By definition it is in fact its own genre, but within this definition there is one key word; RAP. “Trap” is a form of rap, so by definition “Trap Soul” should actually be called “rap soul.” The definition suggests that all forms of rap, soul, and R&B banded together, is qualified as Trap Soul.

Rap is a style of popular music, developed by disc jockeys and African Americans in the late 1970’s and the genre, recently celebrated its 44th birthday. Although Trap Soul is its own genre, its foundation of R&B, soul and rap has been around for years. But trap music is a newer form of rap. A couple of artists who have popularized the Trap Soul genre, are Bryson Tiller, Ty Dolla $ign, Tory Lanez and Jacquees.

To show his deep appreciation for the genre and his unique sound, Bryson Tiller dedicated his debut album to the genre naming it Trap Soul. As the music industry becomes more diverse and accepting to all forms of lyrical expression, Trap Soul has created its own unique and solid audience.

A lot of music goers enjoy hearing raw lyrics with a dope, bombing, fiery beat. Others like the raw lyrics with a more subtle, serene yet up tempo beat. Artists who make Trap Soul music are likely to draw in a more sultry, mature crowd who enjoys heavy, driven lyrical content, but like the flow of a song to be very mellow. A lot of the artists such as the ones mentioned above, sing and rap making them perfect representations of the Trap Soul genre. They have the ability and potential to appeal to both trap & soul lovers in a creative, and expressive way.

So to answer the question of whether or not Trap Soul is a separate genre from R&B, yes it is. Trap is a form a rap and because rap is not R&B, Trap Soul cannot be a form of R&B.

My name is Brittany Burton I am 22 year old journalist from Springfield, IL. I currently write for the Huffington Post, Buzzfeed and DJ Drama. I currently reside in Washington, D.C. and plan to leave a lasting impact on the music industry. I like my complexion, my intelligence and dislike the fallacies America (the home of the free) has tricked me into believing.