Drake Lives on The Charts But is His Best Hip Hop Music Behind Him? 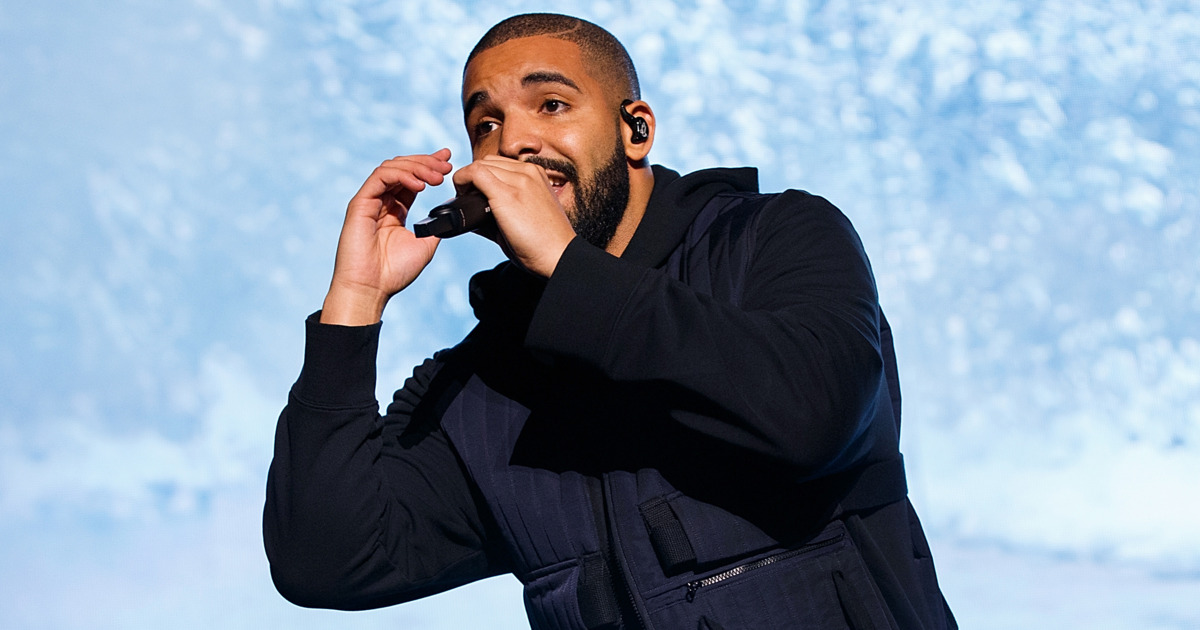 The astronomical success of Drake’s career is undeniable. It’s easy to see that Drake is one of the biggest household names in music in today’s pop culture, as evidenced by both his accolades and his consistency for being featured in almost everyone’s song. Drake has come a long way from the fresh-faced “nice-guy” rapper on Lil Wayne’s, Young Money record label. However, the release of Drake’s latest projects has garnered criticism from many who have rocked with him since his earliest mixtapes. “Drake is overrated”, “Drake’s music isn’t good anymore”, are some examples of the popular assessments of Drake’s recent music. So the question of the hour is, “Is Drake’s best music behind him?”

My answer is yes! There was once a time in my early teenage life that I considered Drake my favorite artist. I knew every bar, had every song downloaded and swore every punchline was the cleverest lyric in rap history. Back then, Drake’s music was a breath of fresh air, and to many Drake’s most notable subject matter about his failed romantic relationships, growing pains, and getting used to the pressures of fame was a nice contrast to the “grittier” content that is typically presented in rap.

The problem is, after nearly ten years in the music industry, any type of sound or material that persists with little variation gets old and repetitive. Drake’s two most recent projects, Views and More Life were lukewarm at best to me for this very reason. I feel like Drake’s content and style stays the same with little to no evolution or improvement. Years after the release of his first album, he’s still rapping about his worries about being used by the people around him and still name-dropping girls he had a brief fling with in his lyrics.

Hypothetically, if it were possible for Drake to go back in time and remove a couple of songs from his sophomore album Take Care (2011), like “Crew Love” or “Underground Kings” and switched them with “Redemption” or “Weston Road Flows” from his fourth studio album Views (2016), the songs would fit perfectly on either album. No artist should be in the same place lyrically and sonically as they were five years ago. The best musicians display some sort of growth or evidence that they’ve explored other facets of their artistry. Kanye West is amazing in this aspect. I use Kanye as an example because despite his personal views that make it hard for me to support him, I have to admit that he’s a perfect example of artistic evolution. Every single one of his albums have a different overall sound and message. There’s no way a song on The Life of Pablo would fit in with the track list of Graduation.

It seems like Drake attempts to change his style up every couple of years by adopting new sounds inspired by other locations and cultures, but these attempts often leave a sour taste in the mouth of those who accuse him of being a “culture vultur.e” Most recently, much of Drake’s music has contained the usage of Jamaican slang and musical influence, which he has apparently been exposed to from living in Toronto, Canada. When Drake makes a song using his interpretation of the Jamaican culture, he usually accompanies it with mediocre lyrics, so it often comes off as forced and corny.

It’s ironic to accuse Drake of releasing mediocre music, because his album sales and popularity seem to say otherwise. Views was Drake’s fifth solo album to be number one on the Billboard 200 and has sold over a million copies. More Life also topped the Billboard 200 and broke the record on Apple Music for the most streams of an album in a day (Billboard). Just last month, Drake was the recipient of 13 Billboard Awards, making him the most awarded artist of the night. This however, can be very well be used as an argument that Drake has in fact become overrated. Perhaps now, his musical success is primarily due to his popularity and commerciality as opposed to the quality of his music. Drake seems to have become cocky and complacent with his place as one of the biggest artists in the game, and it shows in his work.

I still enjoy Drake’s music, just not as much as I used to. The sentimental part of me that used to ride so hard for Drake feels a bit guilty for criticizing him like this. I feel like listening to Drake’s music comes with little to no surprises nowadays. I can only hope that Drake will take more risks and give us new and creative material, but due to his tremendous popularity and fan base that has a “Drake does no wrong” attitude, I doubt he will feel the need to make any changes to his style.