Big Sean Lends a Helping Hand to The Youth Yet Again 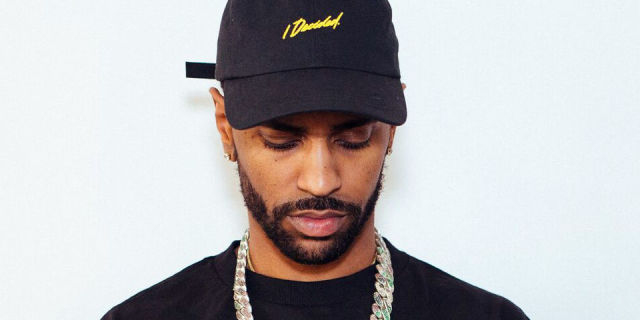 For the second consecutive year, Big Sean is aiding the youth in his home state of Michigan.

This week through his Sean Anderson Foundation, the rapper supplemented his 2016 contribution of $25,000 by donating $15,000 to Wayne State University’s HIGH (Helping Individuals Go Higher) Program to provide “short-term support” to students experiencing homelessness or “precarious housing situations,” according to a press release.

Established in 2013, the HIGH Program aims to address student homelessness at the school by providing food, shelter, childcare, and financial assistance with intentions of returning participants to long-term stability.

“It’s such a pleasure to support a program that has an immediate impact on students facing hardship,” Myra Anderson, president of the Sean Anderson Foundation and Sean’s mother, said in the release. “The HIGH Program, through its support and encouragement offered to students, is making a difference in their lives. We are excited to offer our support through the foundation.”

Sean’s latest philanthropic effort comes on the heels of the March launch of his blended educational curriculum, “Mogul Prep,” and his foundation raising $100,000 in January to support residents affected by Flint’s water crisis.

The Mogul Prep venture further proves Sean Don’s commitment to the youth as it is a program that will guide students who wish to break into the behind the scenes areas of the music industry. The task-initiative project is funded by Sean’s Foundation and offers courses, interviews and training for several showbiz roles outside of a recording artist career. The program is active in Detroit, Miami, Atlanta and Silver Spring Maryland.