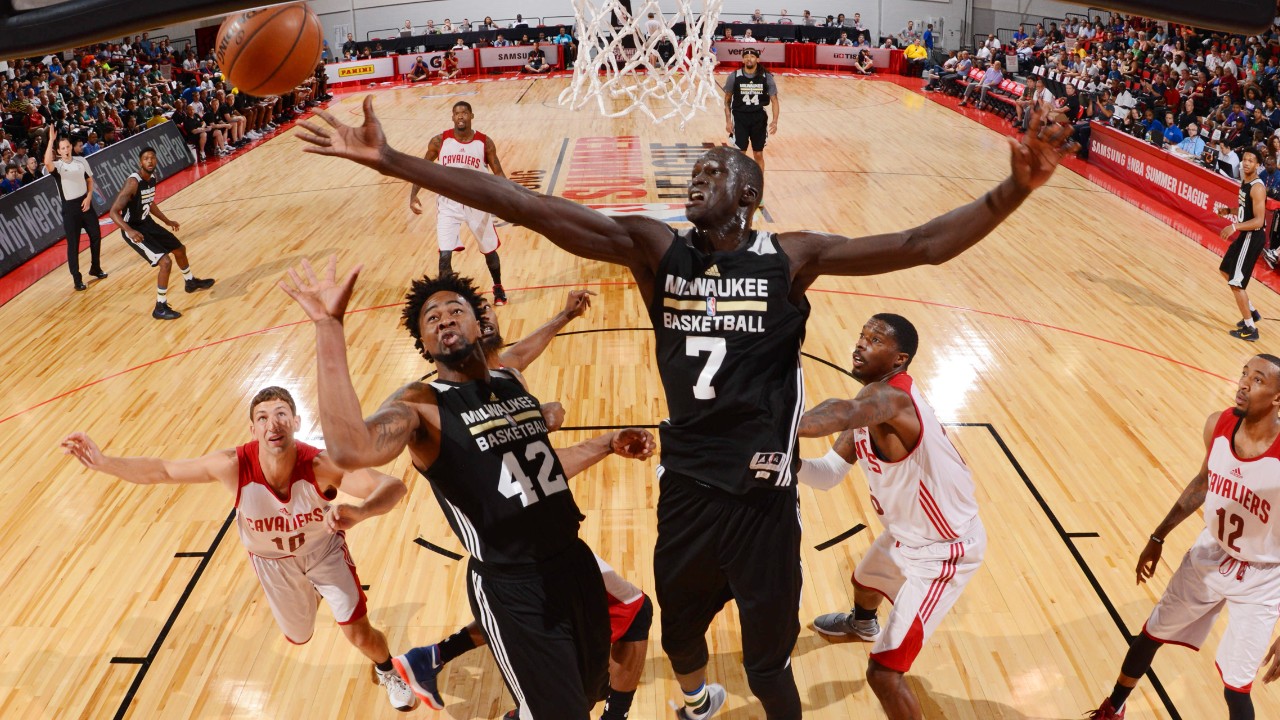 President Trump’s new ban against travel is stirring up a lot of confusion and controversy, as a result America’s beloved professional athletes are now in jeopardy. The ban is arguably a poor attempt to deter illegal immigration but the chance of proper execution seems unlikely, as many green card holders and dual citizens may negatively be impacted.

Four-time Olympic gold-medal-winning runner Mo Farah is concerned that an executive order banning travel to the U.S. for individuals born in certain countries could keep him from returning to his family in Oregon.

“I am a British citizen who has lived in America for the past six years — working hard, contributing to society, paying my taxes and bringing up our four children in the place they now call home. Now, me and many others like me are being told that we may not be welcome…It’s deeply troubling that I will have to tell my children that Daddy might not be able to come home — to explain why the President has introduced a policy that comes from a place of ignorance and prejudice.”- Farah

Milwaukee Bucks rookie center Thon Maker made his second career start in Saturday’s 112-108 overtime loss to the Boston Celtics. But teammates and friends may have been more focused on how Maker might be affected by President Donald Trump’s temporary ban on the entry of non-American citizens from seven Muslim-majority countries.

Maker was born in Wau, Sudan, which became part of an independent South Sudan in 2011. Sudan is one of the seven banned countries, along with Iran, Iraq, Libya, Somalia, Syria and Yemen.

Maker moved with his family to Australia in 2002; he has Australian citizenship and travels with an Australian passport. Still, there were concerns for Maker as the Bucks were returning from a Friday night game in Toronto, just as U.S. Customs and Border Protection notified airlines about passengers whose visas had been canceled.

Bucks coach Jason Kidd, in announcing Saturday that Maker would start, confirmed that Maker had made it to Milwaukee without incident. Maker scored 8 points and grabbed 2 rebounds in 8 minutes in Friday night’s 102-86 loss at Toronto, where he had lived for two years prior to being drafted in 2016 by Milwaukee.

Los Angeles Lakers forward Luol Deng was also born in Wau, Sudan, but like Maker has dual citizenship, having become a British citizen in 2006.

NBA spokesperson Mike Bass issued a statement Saturday concerning the travel ban: “We have reached out to the State Department and are in the process of gathering information to understand how this executive order would apply to players in our league who are from one of the impacted countries. The NBA is a global league, and we are proud to attract the very best players from around the world.”

A federal judge in New York issued an emergency order Saturday temporarily barring the U.S. from deporting people from the seven nations subject to the ban.

“I appreciate all the fans’ concerns and prayers for Thon. And today, a Sudanese refugee who fled oppression and is an incredible young man will make his second NBA start,” wrote Lasry. “I’m incredibly excited and proud of him. He’s a symbol of what makes America great and all immigrants believe about America.”

Lasry later added, “We must continue to share the stories of incredible immigrants and refugees who make America GREAT. Proud that Thon and my dad will be shining examples every day.”

The Bucks do not have any more regular-season games in Toronto this season.

Oklahoma City Thunder center Enes Kanter — a Muslim from Turkey, which isn’t among the seven countries banned — tweeted he was “in disbelief” over Trump’s policy.

I am still in disbelief about the #MuslimBan
‘NO’ human should be discriminated for their Race, Religion or Ethnicity.#WeAreAmerica

Brooklyn Nets forward Rondae Hollis-Jefferson — born in the United States and a Muslim — became emotional when talking about Trump’s order before his team’s game against the Minnesota Timberwolves.